I Capture the Castle

Ever since I  first heard about this book, I have been intrigued by the title. In the beginning I thought it must be something of an epic fantasy novel, but after watching some reviews on booktube I realized how far from the truth I actually was. The book was written by Dodie Smith (the author of 101 Dalmatians) during the Second World War, and the events depicted in it take place in the 1930s. The plot focuses on the Mortmain family, an out-of-the-ordinary lot who happen to live in a castle. However, they’re not living the luxurious life you might imagine, they’re actually as far as possible from anything remotely lavish or opulent.

The story takes the shape of journal entries, written by Cassandra, a witty teen who has been wonderfully described as “consciously naïve”. Among the plethora of exotic characters one can find Cassandra’s father, a one-hit-wonder writer; Topaz, his young, bohemian wife; Rose, Cassandra’s sister, a traditional English beauty; Stephen, the sweet and handsome son of a former servant, who is in love with our protagonist and Thomas, Cassandra and Rose’s younger brother.

Overall, this was a super sweet and quite unpredictable coming-of-age story. It has comedy, romance and drama and some exquisite descriptions of the weather and the surroundings, which I felt  reflected the evolution of Cassandra’s feelings as the action unraveled. From my point of view, I Capture the Castle is a must-read modern classic, perfect for summertime and I highly recommend it. You can find it at Okian in this gorgeous Vintage Classics edition. 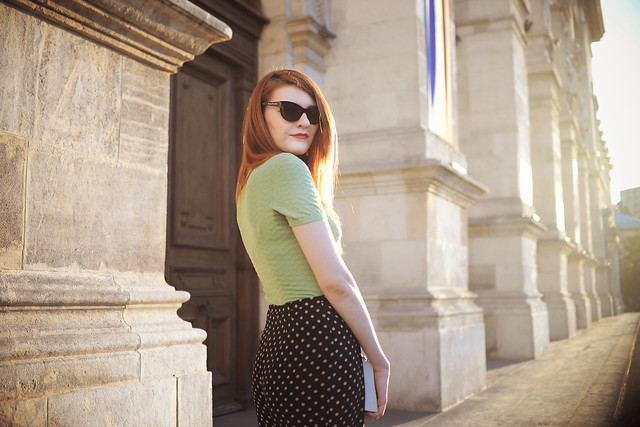 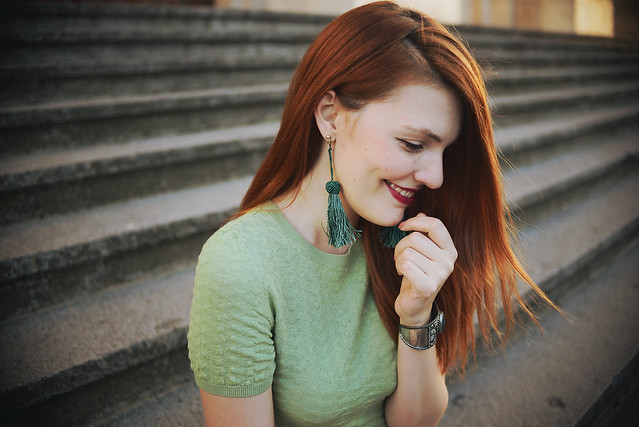 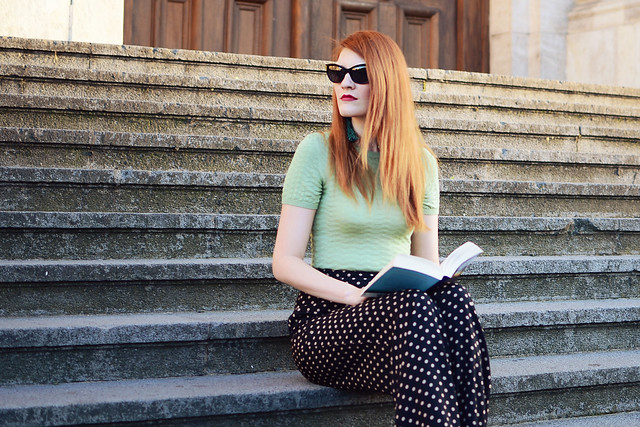 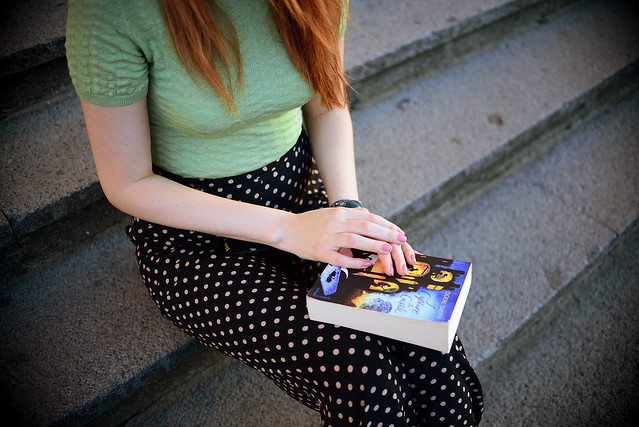 “When I read a book, I put in all the imagination I can, so that it is almost like writing the book as well as reading it – or rather, it is like living it. It makes reading so much more exciting” ― Dodie Smith, I Capture the Castle