Today we pay homage to one underrated  piece of clothing: the forever fashionable petticoat. I, like many of you probably, have had a lot of misconceptions regarding wearing it, mostly because I’ve seen it used nowadays under wedding dresses (a horribly uncomfortable idea if you ask me, unless you wish to look like a giant cake on your special day). But with the right length skirts/dresses it does miracles to your figure,  giving the impression of a smaller waist than the wearer actually has.

Did you know that the use of multiple petticoats was popular from 1585 until the 1870s, when the bustle was introduced, resulting in a return of narrower skirts? The “Gibson Girl” look with white blouses and long, narrow skirts was very popular during the late nineteenth and early twentieth century*. After that for the first two decades of the twentieth century, multiple petticoats fell out of fashion; narrow, sometimes tight, skirts became more common. Then, in the late 1920s, chiffon dresses with several sheer petticoats became fashionable. With the Great Depression in the 1930s, narrow skirts returned and petticoats again were unpopular until the end of the decade when revived for some evening, prom, and wedding gowns. World War II, with its rationing and general shortage of materials, brought an end to petticoats. Well, that unless until Christian Dior revived the petticoat in his full-skirted “New Look” of 1947 and tiered, ruffled, stiffened petticoats remained extremely popular during the 1950s, especially with teenage girls. Nowadays the full, tiered petticoat has made a small comeback in the alternative subcultures, that influence my personal style a lot. 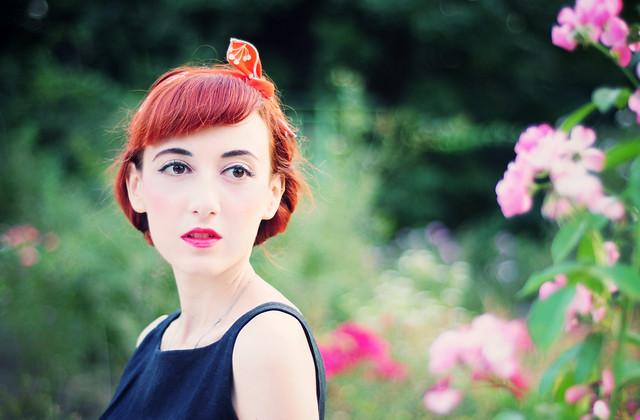 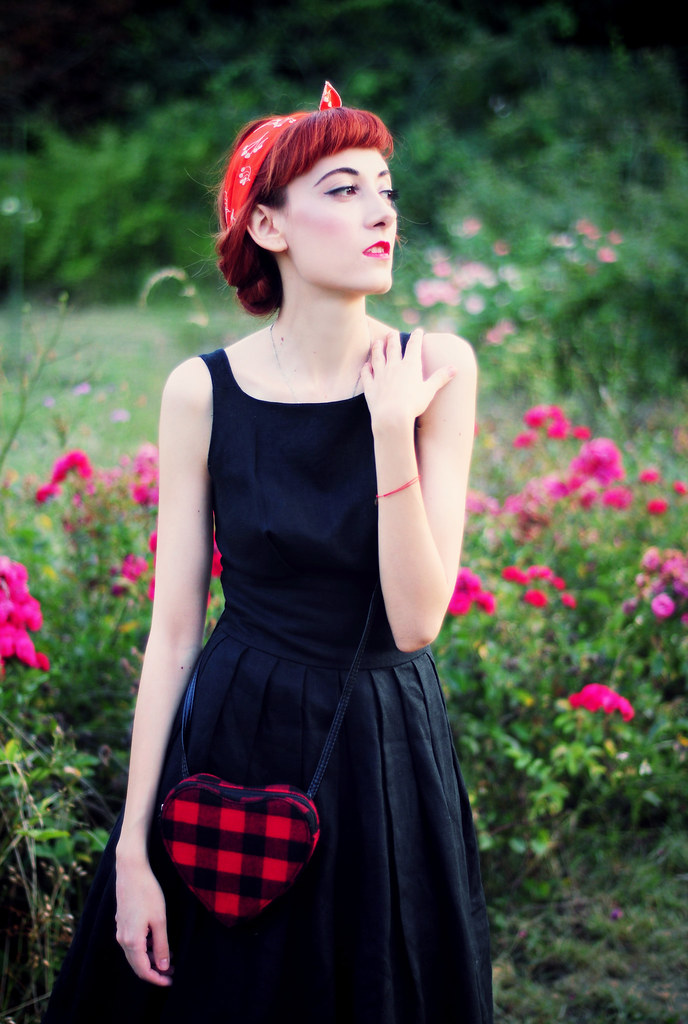 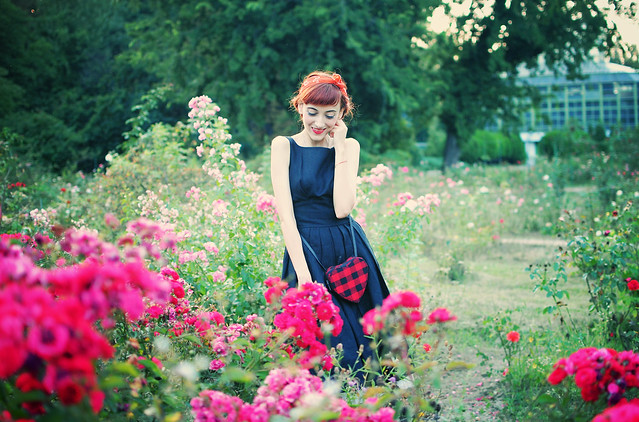 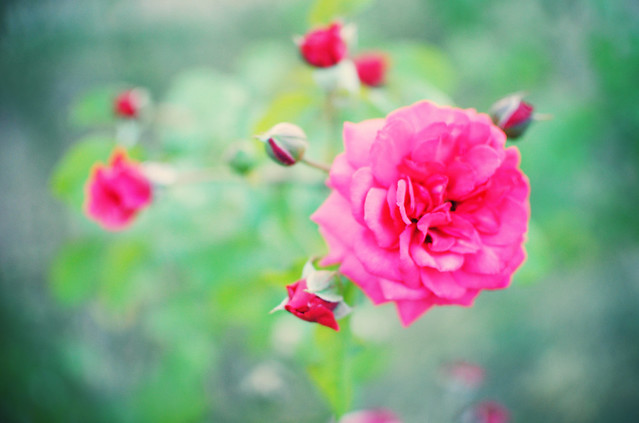 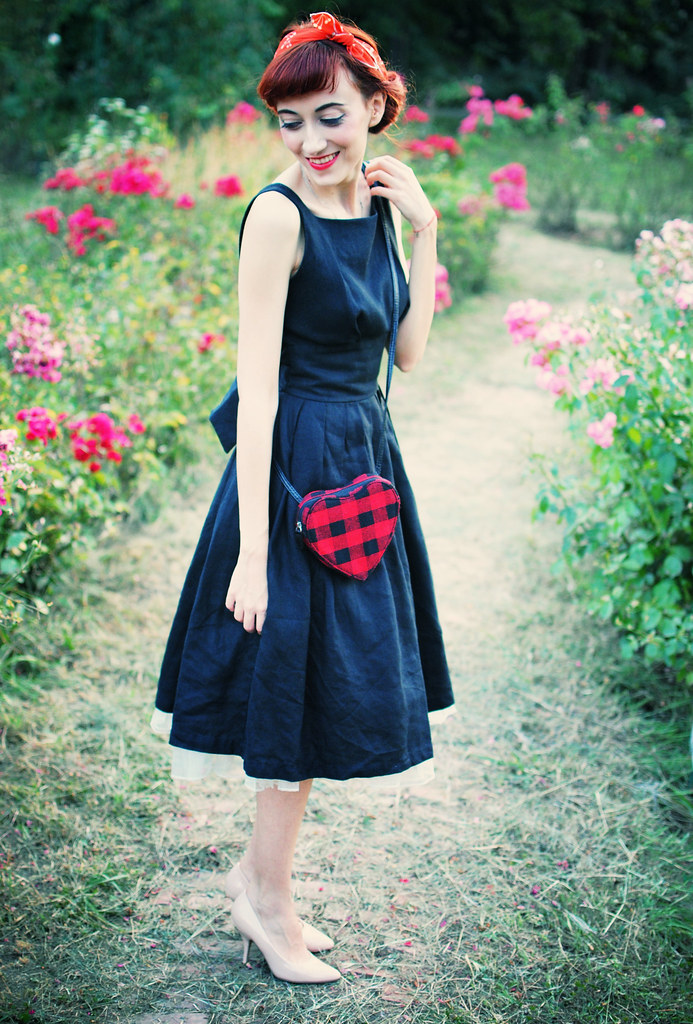 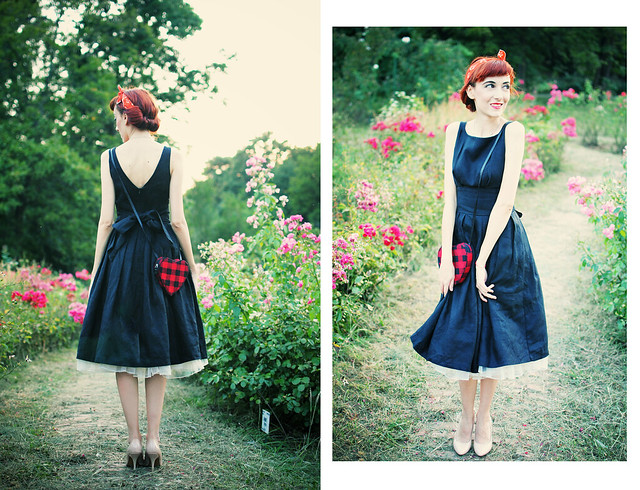 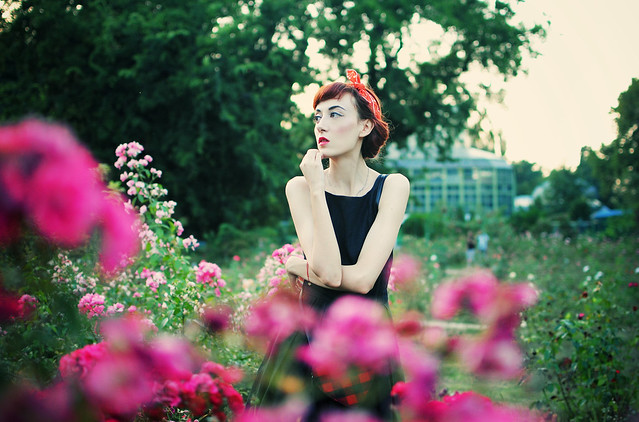 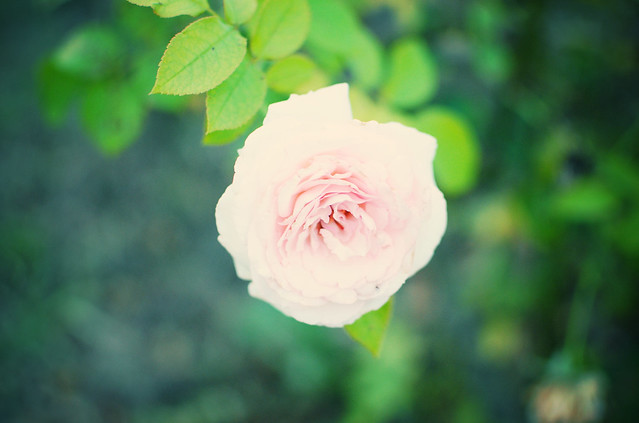 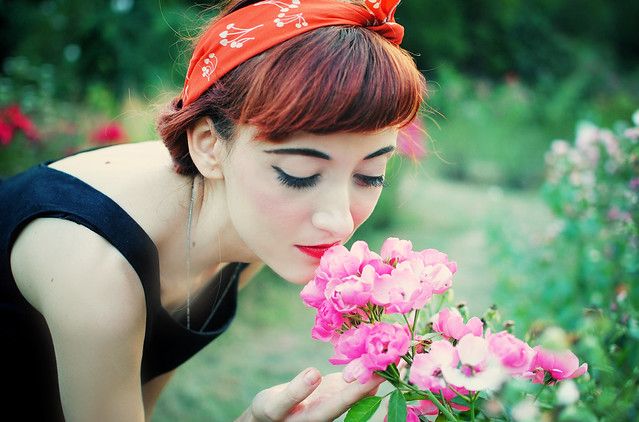 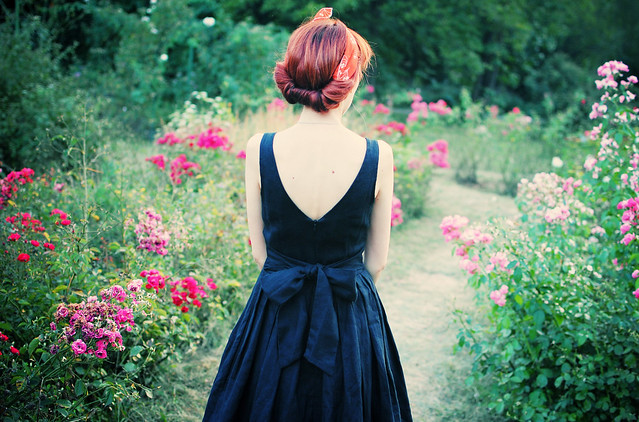 Dreams of spring in wintertime

This year, I decided to be a little unconventional and I chose a flowers & butterflies theme for my festive outfit. I thought is was a cute and fresh idea...

You may think you know this story…

Some books are works of art and "The Sleeper and the Spindle" is definitely on of them. You may remember I mentioned it in this post and of course I...

It feels like just yesterday that we started this wonderful and exciting chapter in our lives called The Hearabouts. We are actually one month late with the anniversary post, as the...