You must be familiar by now with my fascination for theme parks, freak shows and anything circus-themed, so it does not come as a surprise that during my visit to NYC, I just had to go to Luna Park in Coney Island. It was on my ‘to visit’ list since the last time I went there, but it was closed during winter. However, now I was lucky enough to go there right after the opening weekend, and the weather was super sunny (also very very windy and that’s why I was reluctant to go on any of the rides). 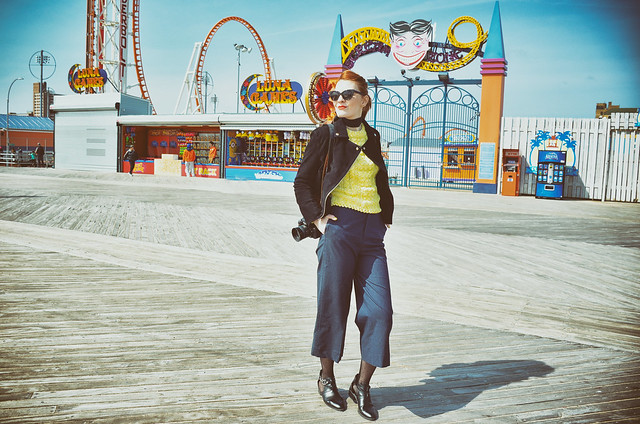 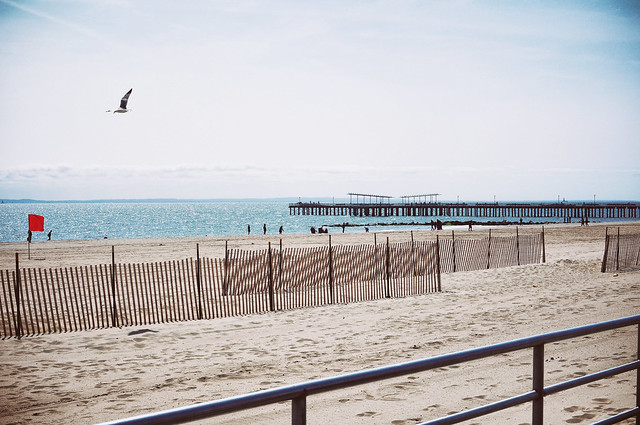 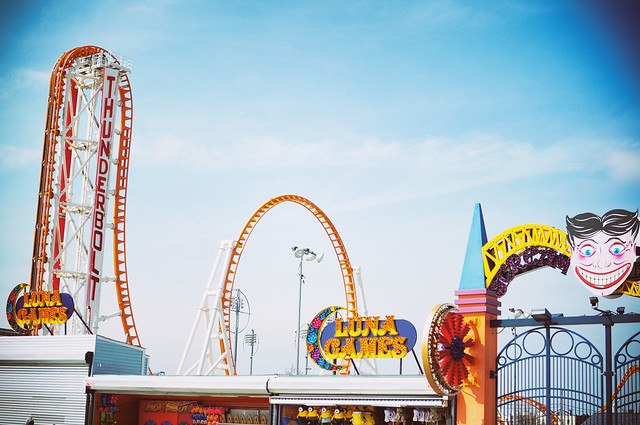 Luna Park was one of the three original iconic large parks built on Coney Island, the other two being Steeplechase Park  and Dreamland. Luna Park was located on the north side of Surf Avenue. It was was truly a fantasy land lit by tens of thousands of electric lights; and it seems that lights from Coney, not the Statue of Liberty or the New York skyline, were the first thing seen by the people arriving in the NY harbor.  The park included such attractions as a ride to the moon, an illusion called “Twenty Thousand Leagues under the Sea,” a circus, theatrical performances, and spectacular recreations of several disasters. The park was mostly destroyed by a fire in 1944 and since then it has never regained its former glory. Today, you can still see old signs and other memorabilia of the original Luna Park and also photos of what the park used to look like. If you’re interested, you can watch a funny clip from “Rube and Mandy’s visit to Coney Island” (1903) to get a sense of how it was back then. 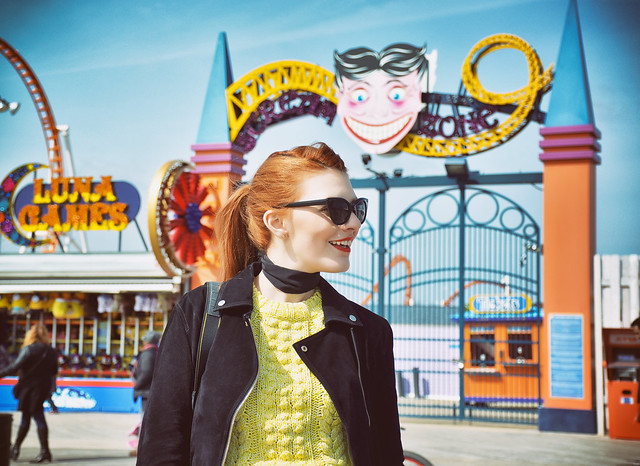 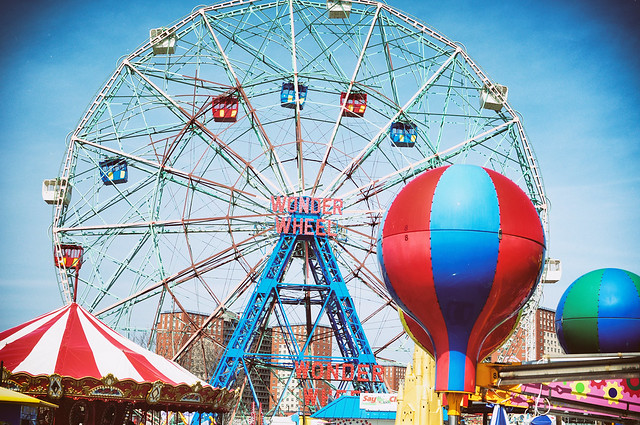 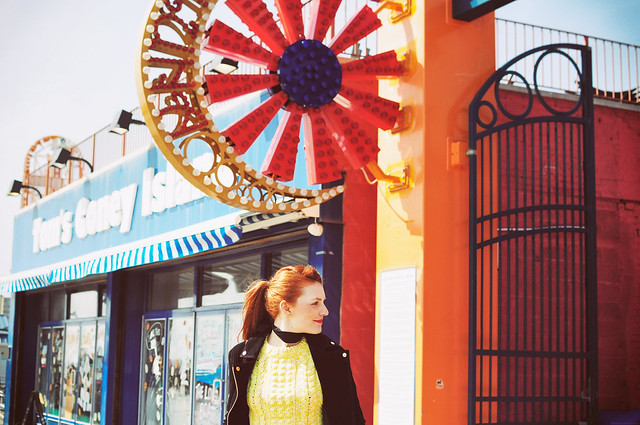 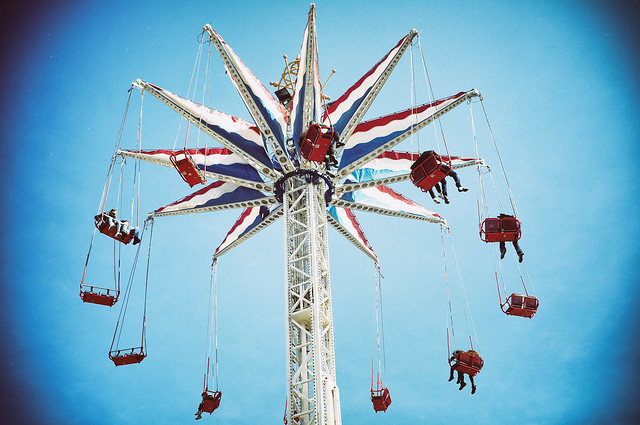 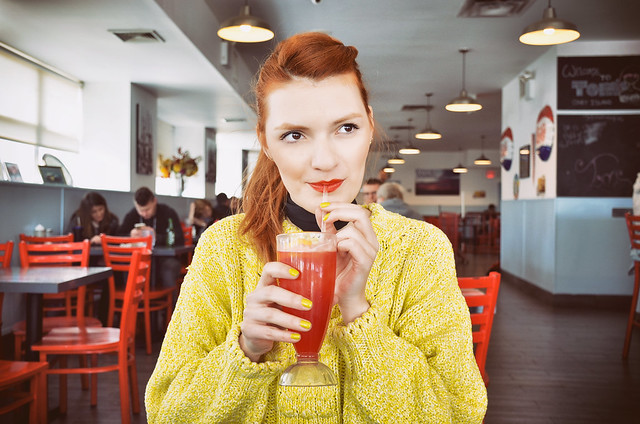 As one does, I tried to really immerse in the atmosphere and imagine myself as a park visitor back in the early 1900s, I had a cherry lemonade, took lots of photos (and filmed a short video – see below). Also, special thanks to Laura for taking the pics and putting up with me ^_^. Overall, it was one of those magical days, you know, one that you’ve been dreaming about a lot and it finally comes true (but then again, that applies to almost everything I’ve seen and done in NYC). 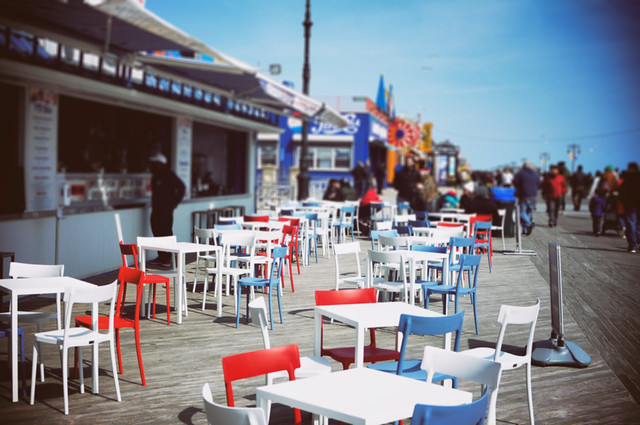 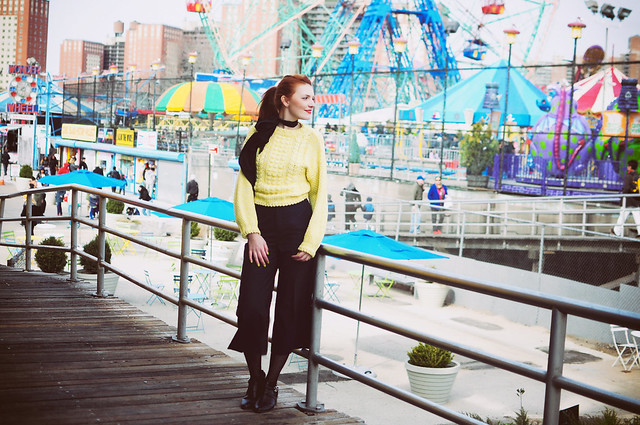 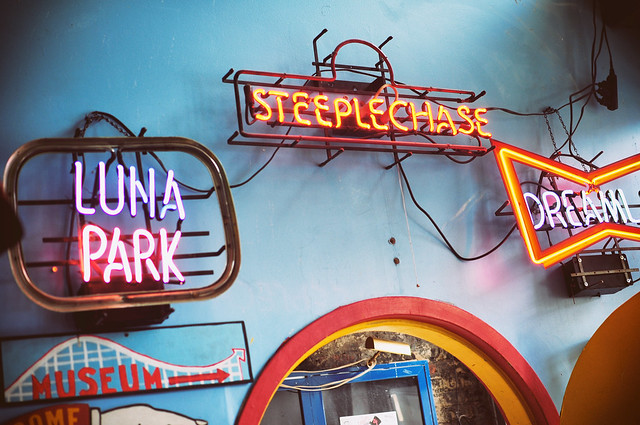 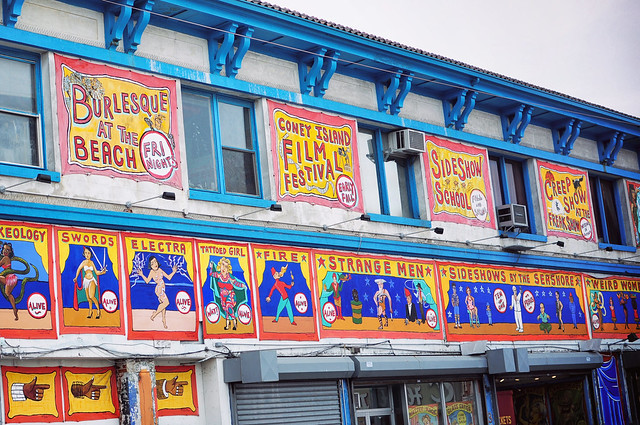 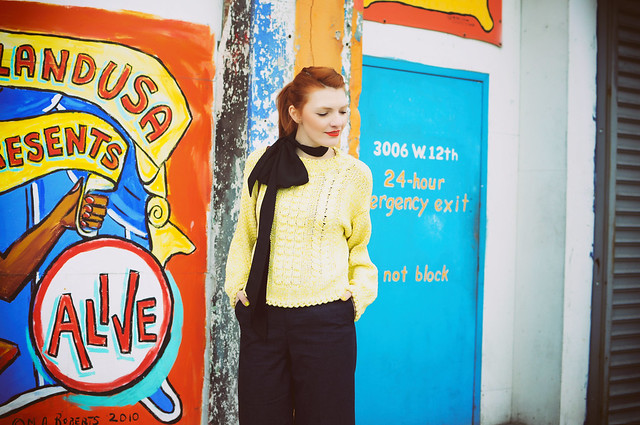 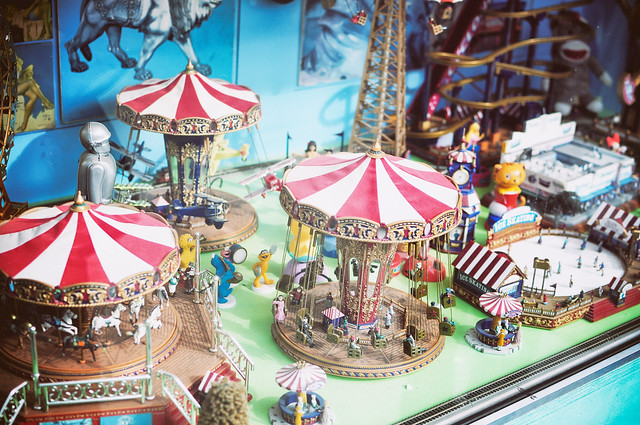 Wearing a vintage Laura Ashley dress in the Botanical Garden

My obsession with vintage Laura Ashley dresses is no secret and I'm thrilled to have added a new one to my ever growing collection. I didn't have one with any...

Let's take a moment and talk about photography and the way modern technology is influencing the way we take photos. In my experience of more than a decade, since taking...

I was inspired by Nikita Gill's fierce fairytales to create a bit of a different visual story, one in which I am am strong and fierce despite the appearance of...

Warning: Illegal string offset 'username' in /home/r55384theh/public_html/wp-content/plugins/instagram-slider-widget/includes/class-wis_instagram_slider.php on line 859
No images found!
Try some other hashtag or username