Don’t know if you’ve heard about or watched the new tv show that aired this week, titled The Carrie Diaries. Yes, that Carrie you all know and love but more precisely a younger, 15 year old version of her.
To be honest I never was a true follower, die hard fan of the original show; don’t get me wrong I watched all the seasons and the movies and had a lot of fun along the way but I never found myself quoting Carrie or the others because let’s face it I am more of a “Gilmore Girls” kind of girl. So I decided to watch the pilot episode out of curiosity  more than excitement.
After that, I’ve read an awful mean review about the show that really irritated me, so I decided to write my own opinion instead and share it with you guys. My verdict is simple: cute, witty and colourful: these are the exact words that could describe the show. 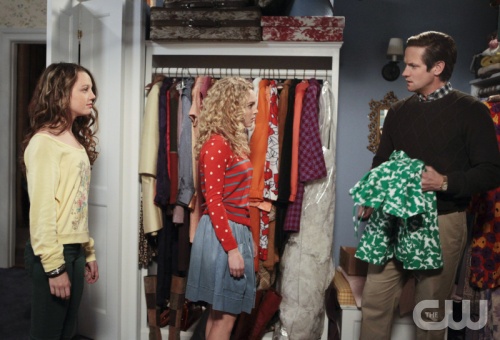 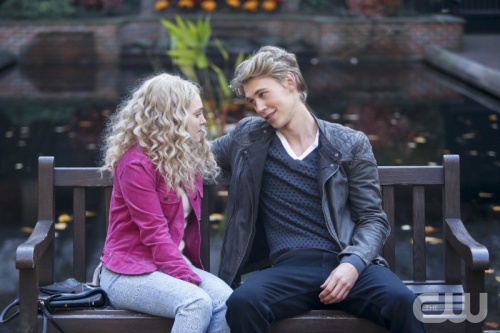 The story is simple: the year is 1984, and Carrie’s mother has just passed away over the summer, which means Carrie has to grow up fast. Her younger sister, Dorrit, is more rebellious than ever, and their father, Tom, is overwhelmed with the responsibility of suddenly having to care for two teenage girls on his own. Carrie’s friends – sweet, geeky Mouse; sarcastic and self-assured Maggie, and sensitive Walt – make life bearable, but a suburban life in Connecticut isn’t doing much to take her mind off her troubles. Even though the arrival of a sexy new transfer student named Sebastian brings some excitement to Carrie’s world, she is struggling to move on from her grief. So when her dad offers Carrie the chance to intern at a law firm in Manhattan, she leaps at the chance. The energy of New York City turns out to be exactly what Carrie needs, and her eyes are opened wide at the glamour and grit all around her. When she meets Larissa, the style editor for Interview magazine, she’s thrilled and inspired by the avant-garde club culture, performance art and amazing individuals that make up Larissa’s world. Larissa becomes an instant role model, and her influence gives Carrie a new perspective on every relationship in her life. And so the adventure begins. 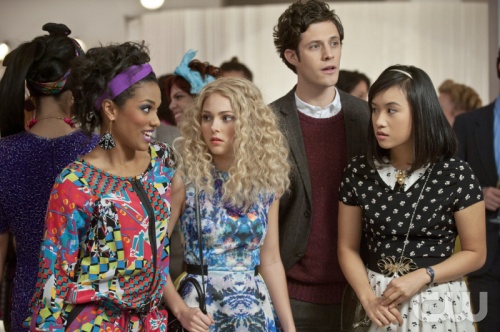 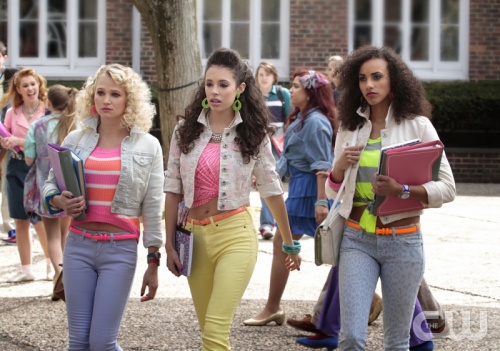 First of all I am in love with the casting and the characters. They look like 15 year olds should look like and the young Carrie is utterly adorable. I am in love with Ellen Wong (some of you might remember her from “Scott Pilgrim vs. the World” ) and her character Mouse and let’s not forget Freema Agyeman (the Doctor’s companion as many of you know her) as Larissa Loughton. I’ve read that this show is focused more on the original books and follows the true story which should be a plus, I guess. 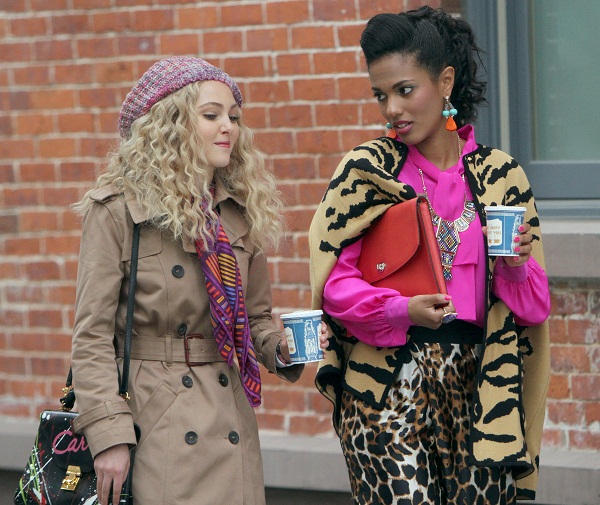 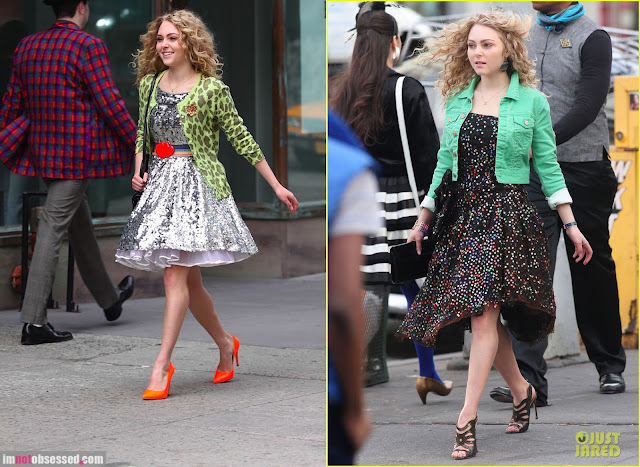 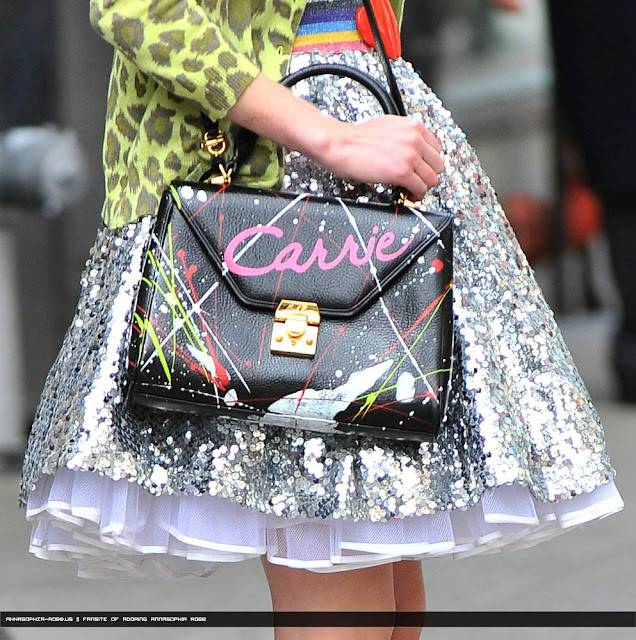 Now let’s talk about the fashion: yes I know it’s 1984 but they managed to make it wearable and really stylish, just take a look and tell me I’m not right.
To sum up, this is definitely a new favorite show and I totally hope they won’t screw it up with unnecessary drama as they did in the final season of Gossip Girl.