“Like a blind dolphin, the night of the new moon silently drew near.”
Haruki Murakami, The Strange Library

There is no need for an introduction when it comes to Haruki Murakami, as he is the ultimate rock star of the publishing world. His trademark magical realism is something that I always found to be of great appeal to me.

First of all, let’s take a moment to appreciate this wonderful (UK) edition of The Strange Library, available at Okian. It’s a hardcover in an electric shade of pink, featuring an old-fashioned library card wallet glued to the outside front cover. I must confess I am a sucker for pretty books and even though there has been tons of  controversy concerning this short story, I just couldn’t help myself: I wanted to own this little gem. The inside is spectacular as well, with beautiful illustrations, slightly related to the text, varied and from what I understood, most of them were picked from books in the London Library.

The story itself is completely bonkers – as you would expect from Murakami. It involves a sheep man, a beautiful girl who may or may not be real, and a creepy old man who finds pleasure in draining people’s brains out of their knowledge. The main character of the book is a boy who one day finds himself being puzzled by the method of collecting taxes in the Ottoman Empire, thus he searches for an answer at a public library. This is because his mother always said, “If you don’t know something, go to the library to look it up”. Everything escalates quickly into a kind of nightmarish experience with a pretty dark outcome.

The Strange Library is a light read short story that will leave you longing for more adventures. I recommend this book especially to first timers Murakami readers, those brave enough to dare enter his strangely delightful world. 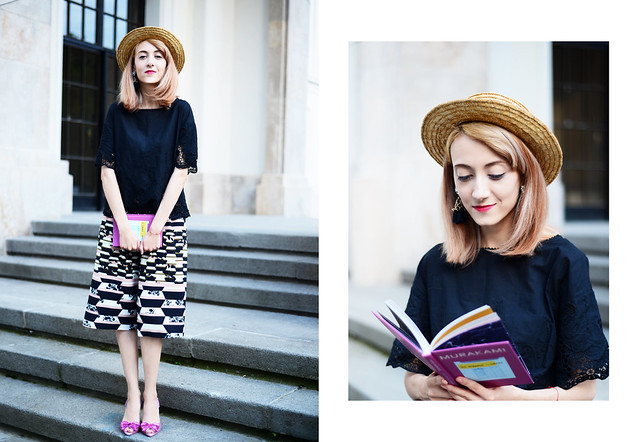 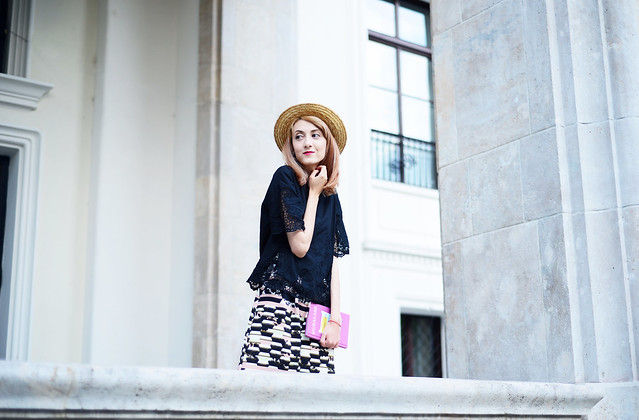 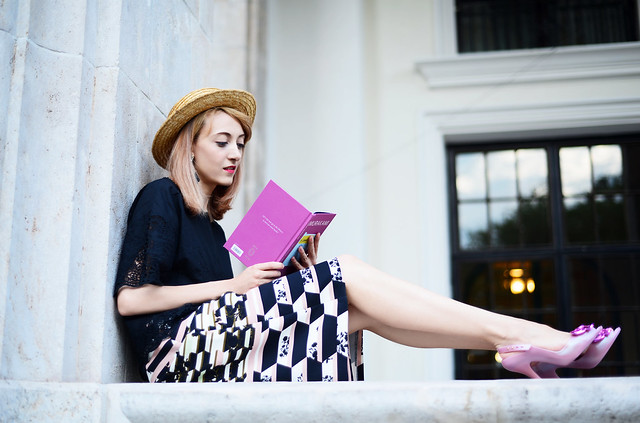 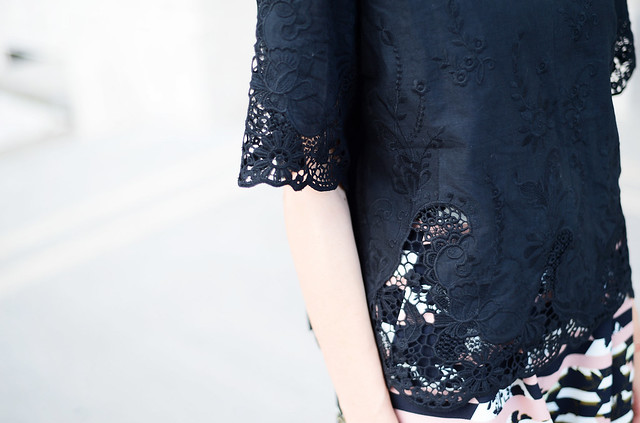 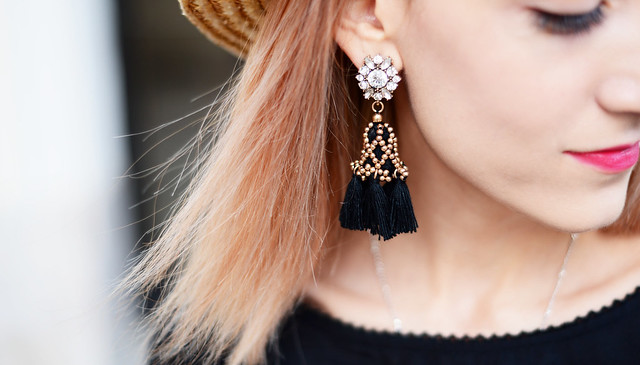 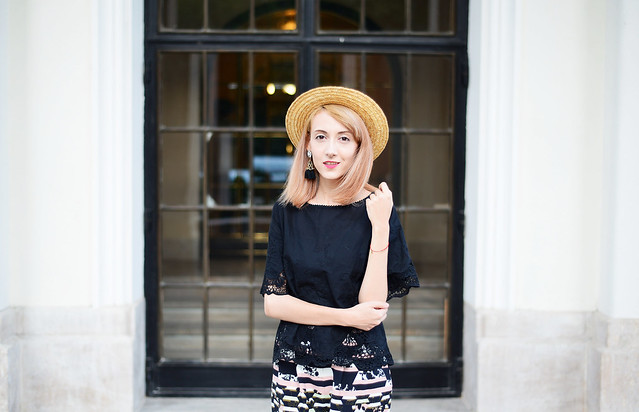 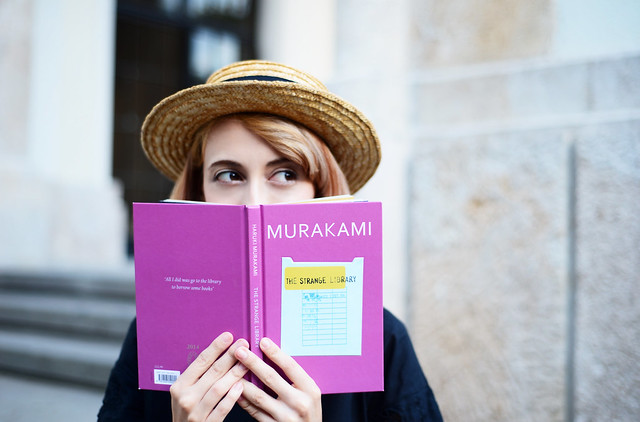