Today I want to tell you the sad and beautiful story of the Fairy Snow Queen, which has its origins in a Daco-Getic legend. Her name was Aurelia-Eftepir, which translates as Snow White and she was the daughter of a king. She was engaged to a young prince, but on her wedding day, a wicked witch, jealous of their happiness, put a curse on the prince. She turned him into a tree: a white birch. The unknowing young princess waited and waited for her prince to show up, cried and mourned until her hair turned completely white. The nature fairies, deeply touched by her suffering, decided to gift her a pair of wings and welcome her among them. Thus, she became the Fairy Snow Queen, living in a glass palace above the clouds, always dressed in her sparkling white wedding gown.

It is told that, at her palace in the skies, she welcomes young people who lost their lives before getting married and gifts them with wings. On the night of St. Andrew the Queen throws a majestic ball in their honor, which lasts until spring. During the dance, feathers fall from their wings from time to time, which turn into snowflakes and fall on Earth. It is also told that the Fairy Snow Queen never forgot her prince and she sometimes descends  in our world to search for him among the white trees.

I know this legend is quite sad, but when I read it, I thought it was really beautiful and so perfect to accompany these photos. The place where we took them really seemed to be a magic ice kingdom, frozen in time.  We were almost expecting to see the Queen, flying over the snow-covered hills, searching for her long-lost love. 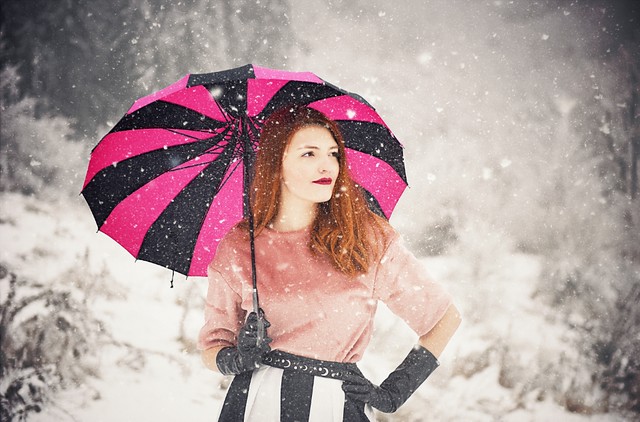 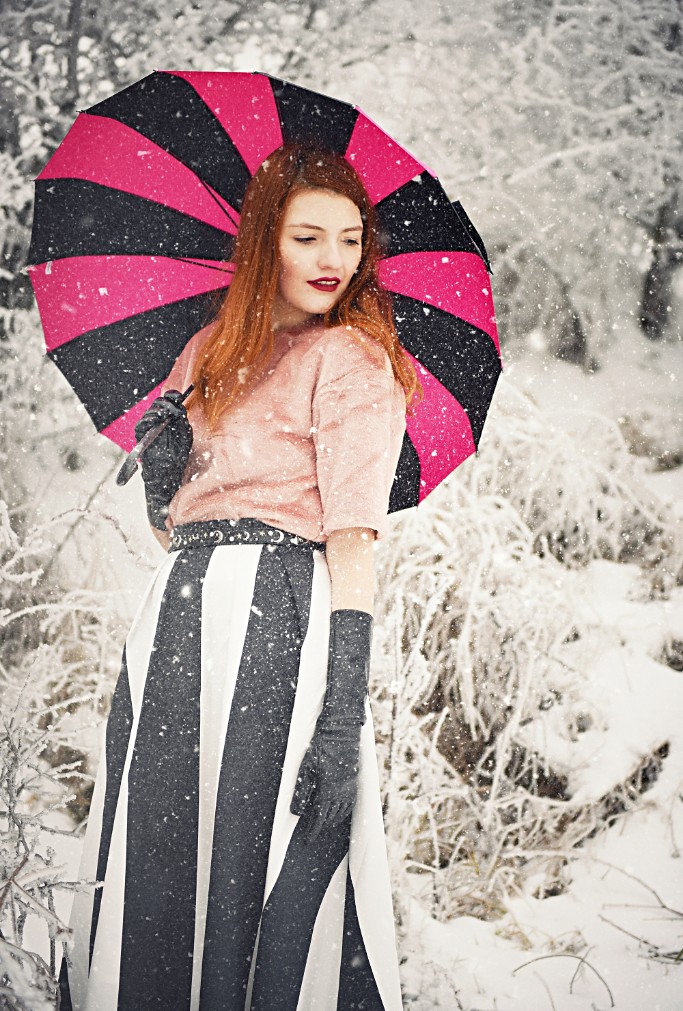 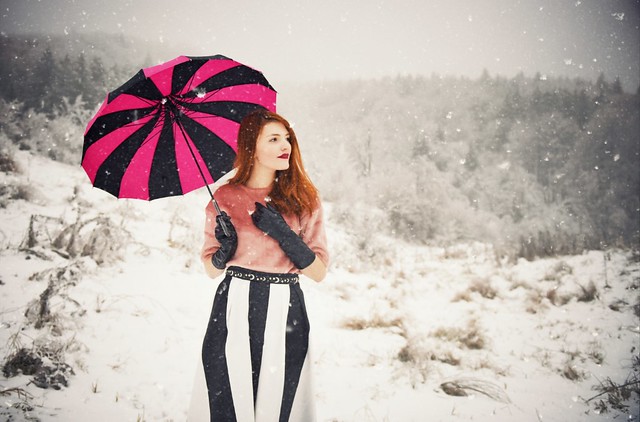 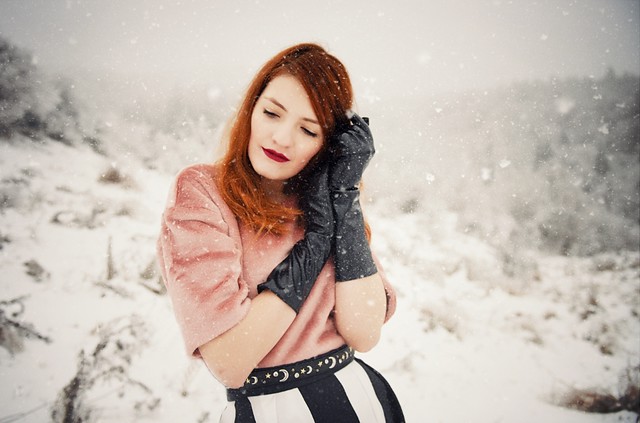 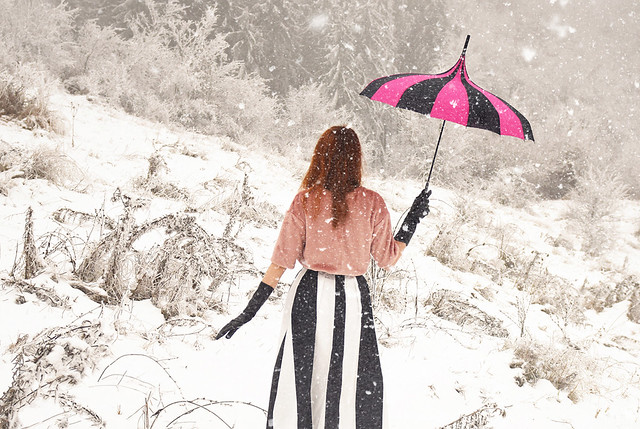 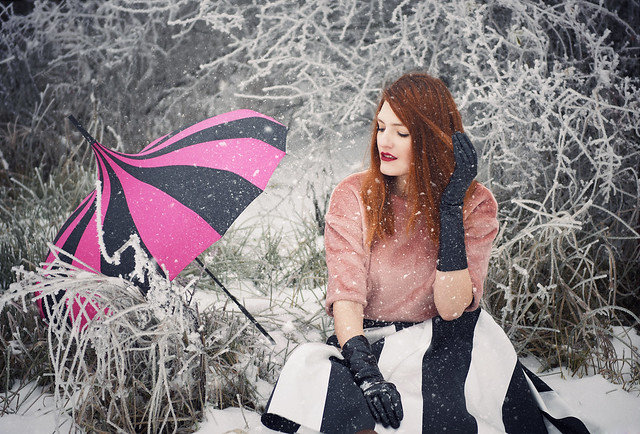 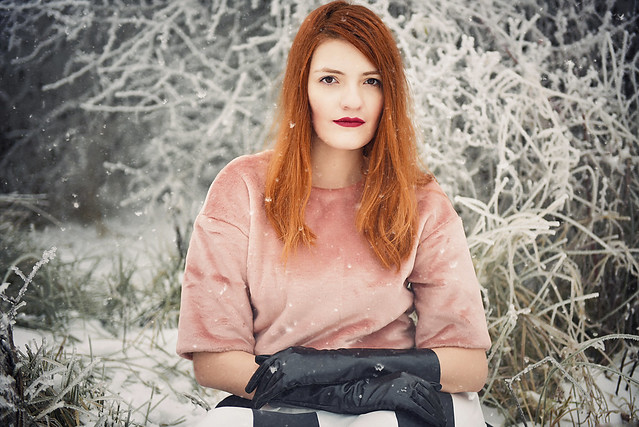 P.S: This morning,  I was sitting in the bed, contemplating posting this article and I felt a little sad that all the snow from last week had melted, and the post wouldn’t feel so magical anymore. And what do yo think? When I looked out the window, it was snowing with huge, feather-like snowflakes. I guess the Queen’s guests had danced their night away 🙂

The Season of the Rose

It's the time that you spent on your rose that makes your rose so important… People have forgotten this truth, but you mustn't forget it. You become responsible forever for...

Thinking of vintage-inspired outfits for this summer? Look no further! I created 3 romantic, feminine looks that I hope will inspire you. My parents' yard provided the perfect backdrop and...

She forced herself to stroll casually and appraise her plants. The wisteria was shedding its final leaves, the jasmine had long lost its flowers, but the pink roses were still...